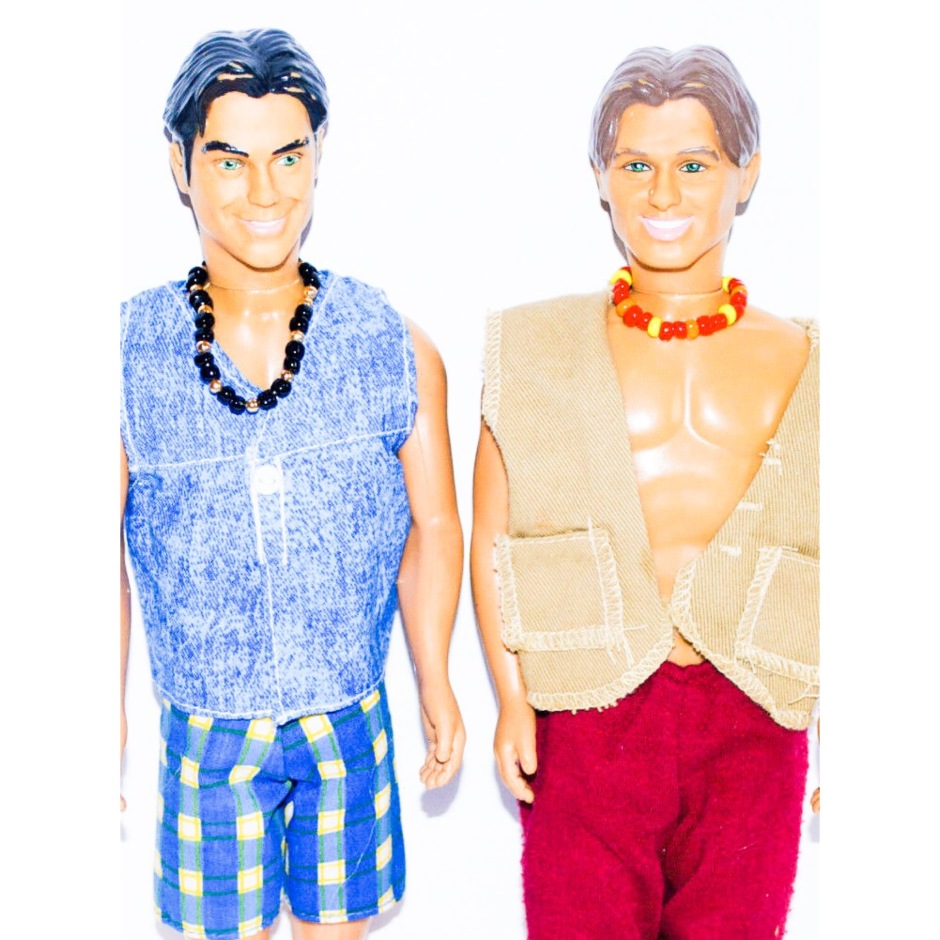 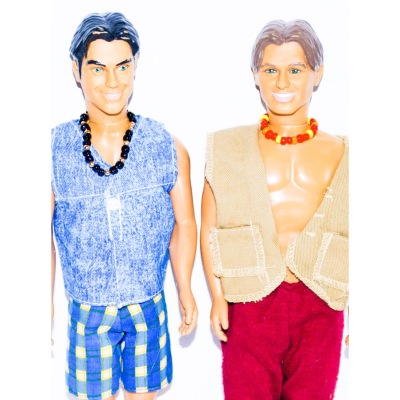 Laura didn’t have an imaginary friend. But she did have a series of Take That dolls that were entirely representative of their real life counterparts when they whispered sweet nothings to her.

This post is in response to today’s Daily Prompt, Imaginary Friend… 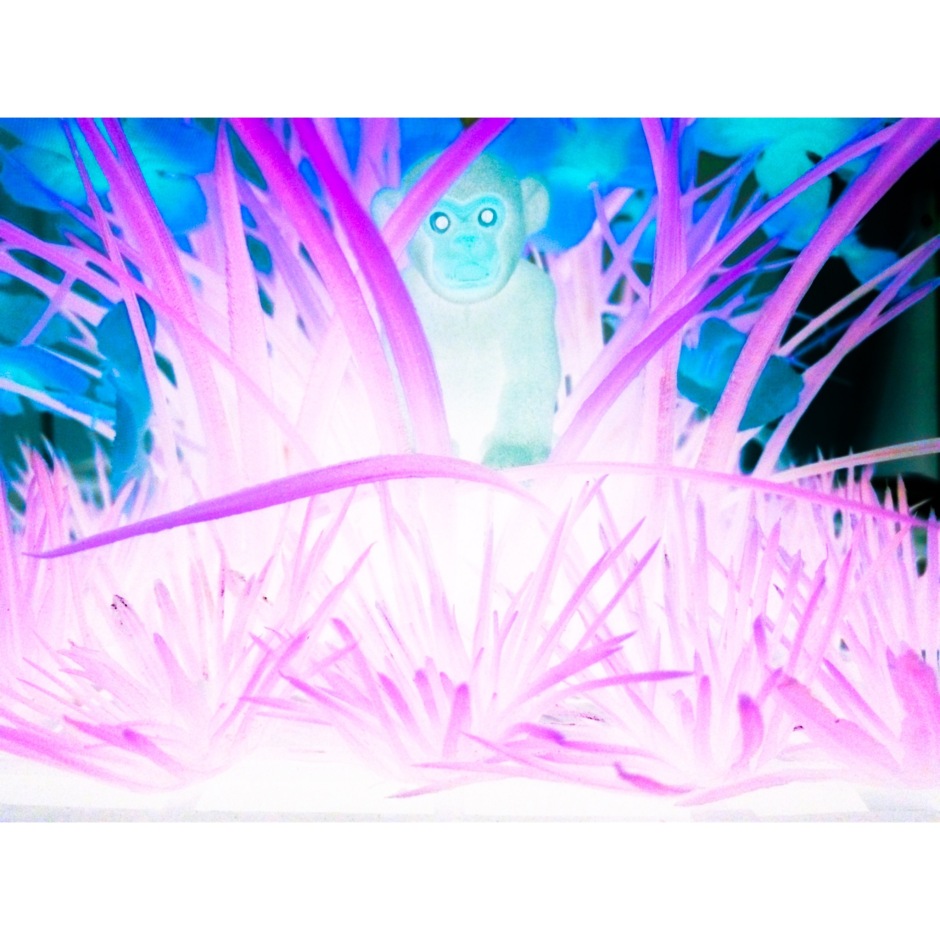 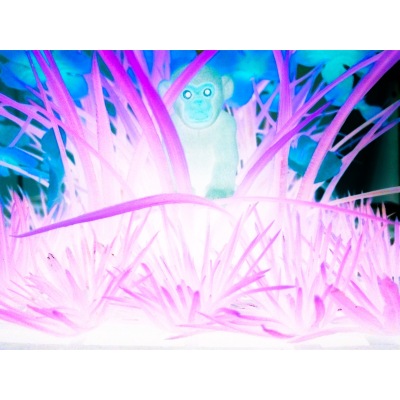 As each limb twisted you could see muscles sliding beneath dense black tufts of fur. He was short and stocky, a compact beast with a thick skin. He thudded through the green reeds and shook the ground with every step. Any obstacle that sat in his path was torn or battered with a fierce might that would strike down most in one fatal blow. His shoulder blades rippled underneath the skin as he forced his way through the jungle, his thick fingers grasping at everything within reach, inspecting it before throwing it away or throwing it down his gullet.

They usually travelled in troops. But he was a lonely soul. Originally it wasn’t by choice, but today he wouldn’t want another way. They were forever taught they needed each other to survive, but he had proven that the strongest need only themselves.

He spied her cowering in the distance. He could sense the eyes on his back and he turned to find her recoiling between the vines, looking tentatively upwards at him. Her eyes weren’t like the others. He recognised their haloed amber. This is what had drawn him in before.

The mighty beast bowed his head and held his hand out to her. She edged at the beckoning gesture, slowly foot-stepping towards him. His eyes had grown sadder since the last time. Then she was drawn in by the pools of fury but now they were saturated with longing.

As she reached his side there came a cry from behind, he tensed without hesitation, pushing her behind him, flaring his chest and standing tall whilst scrutinising every corner in search of the noise. He winced as she grasped his rigid arm, but he dismissed her and started to violently hack at the surrounding wilderness.

After moments of study he admitted defeat and retreated to her side. She touched his face with her forefinger and turned to show him what she had been cradling on her back. The miniature beast had the same amber halo of her eyes, but it was flecked with the burnt orange that blazed within his own.

The taut muscles in his face started to soften. His thick brow raised upwards and his menacing glare turned into something that she had never seen in him before. He was smiling.